React Native vs. Flutter: Which is Better 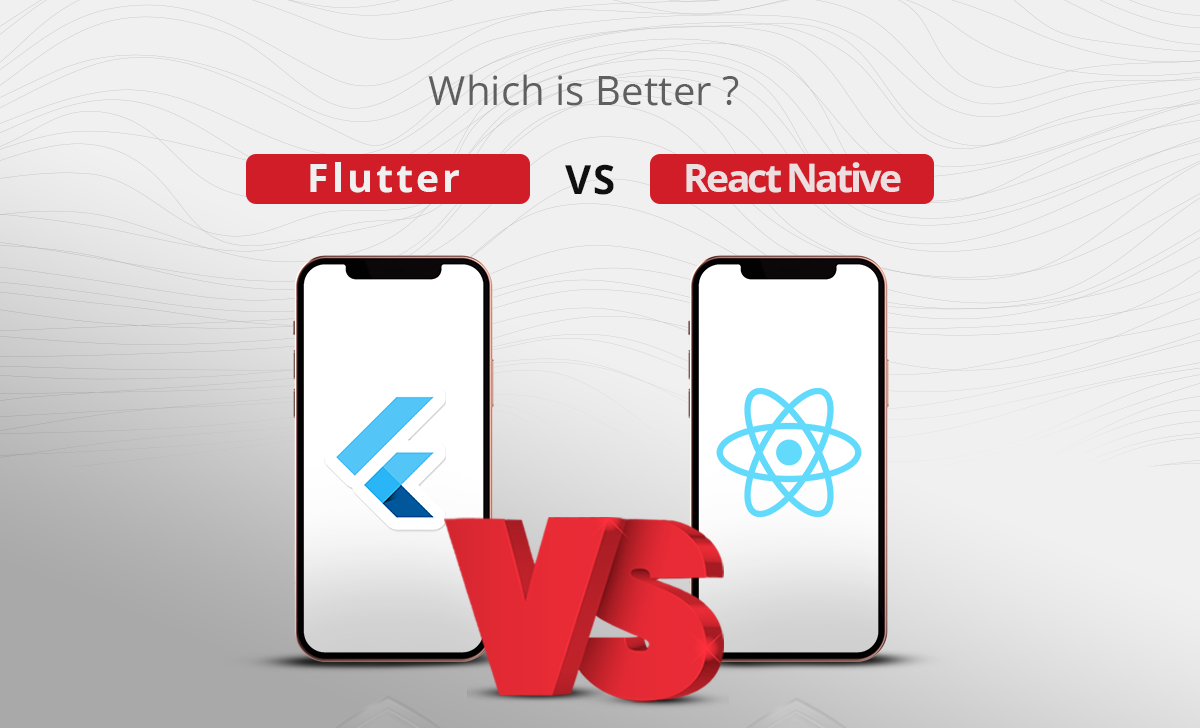 Do you want to develop apps more quickly? And to reduce costs with cross-platform development – but you’re not sure which technology to choose?

This blog compares the leading market players – Flutter and React Native to help you identify which framework best fits your app idea.

First if all That’s Flutter for? And React Native for?

It gives developers an easy way to build and deploy visually attractive, natively-compiled applications for mobile (iOS, Android), web, and desktop – all using a single codebase

But as an open-source project, both Google and the Flutter community contribute to its development.

What is React Native for?

React Native is a practical framework for:

React Native uses components that are analogous to widgets in Flutter.

To develop web and desktop applications with React Native, it’s best to use external libraries (as detailed in this paragraph).