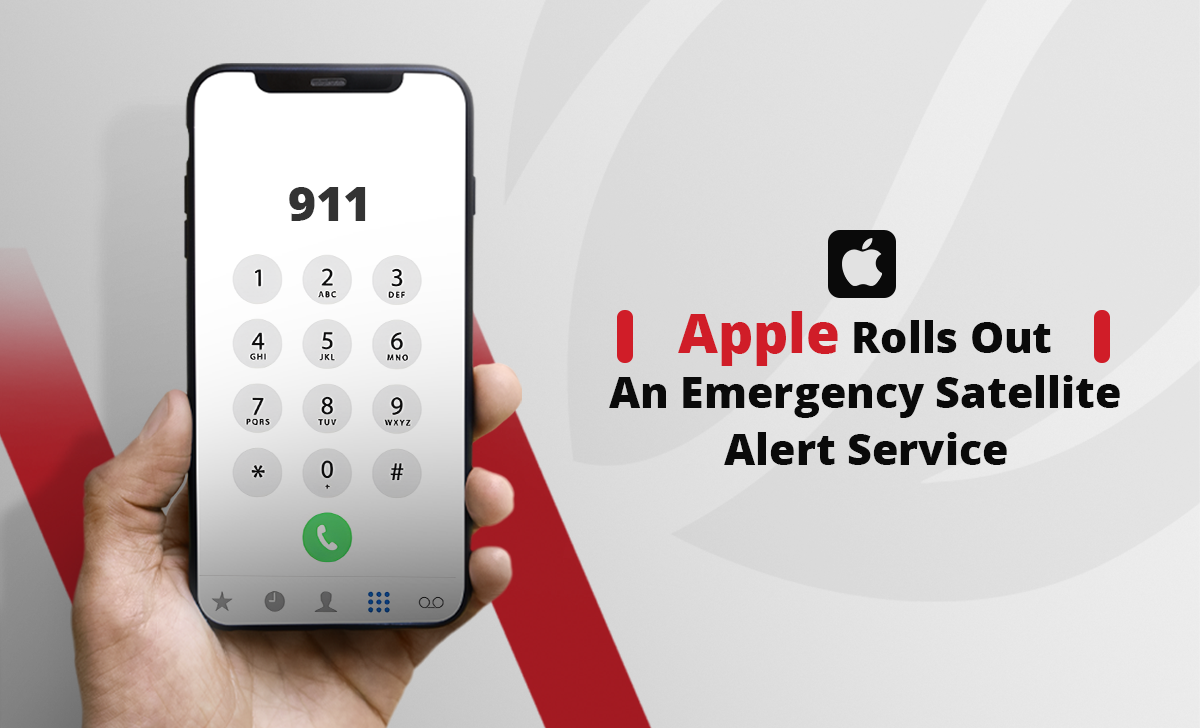 Apple aims to provide some level of security for iPhone users even when they are in an area without cellular coverage.

Emergency SOS via satellite, which enables users to text emergency services when they’re off the grid, such as while camping in the mountains or traveling in a rural place at night, was launched by the firm on Tuesday. Customers of the iPhone 14 can access the service, which is free for the first two years.

When it introduced the iPhone 14 series in September, Apple also revealed the emergency feature. Apple announced last week that it would invest $450 million with American companies to make the service possible, with the majority of the funds going to Globalstar, a satellite operator with headquarters in Louisiana.

All iPhone 14 users will be able to utilize it. By aiming their phone at the sky and making a connection with one of the 24 Globalstar satellites in low-Earth orbit, they can achieve this.

Users should not try out the service for non-emergences, according to Apple. Last week, the business provided me with a demonstration so I could explain how to utilize it.

Here’s how it works:

1-  If there is a crisis, try dialing 911. Your phone will attempt to connect to a tower belonging to another carrier if you don’t have mobile coverage. The option to “Emergency Text via Satellite” will appear if that doesn’t work.

2- To text 911 or SOS, go to iMessage and select Emergency Services.

3-  An option will populate, allowing you to tap to report an emergency.

4- ​​Emergency questions will populate to help you best describe your situation. The first prompt will say “What’s the emergency?” You’ll then be able to select from options like “Car or vehicle issue,” or “sickness or injury.” Next, you’ll be led through a series of more in-depth questions.

5- To connect to a satellite, your phone will ask you to point it toward the sky. As long as you have a clear view, you should be able to connect to a satellite, but it could take up to 15 seconds for your messages to go through. If you don’t have a clear view of the sky, because of trees or another obstruction, the texts may take a minute to go through. And because satellites orbit the earth quickly, you’ll have to move your phone slightly to stay connected throughout the conversation.

6- Once you’ve connected to emergency services via satellite, they’ll immediately know your location and the nature of your emergency, but you’ll be asked a few more questions to help emergency personnel locate you and to come prepared.

7- If you have your medical ID set up through your iPhone’s health settings, emergency services will be able to see important personal information, like what medications you’re taking and the names of your emergency contacts.

How to demo emergency SOS via satellite

To try out emergency SOS via satellite, Apple has a demo option.

For now, emergency SOS via satellite is only available in the U.S. and Canada.