Inova is a mobile app and web development company, headquartered in Alexandria, Egypt. We have developed an extensive, rich and interactive experience in mobile app development, mobile games development and enterprise web apps since 2011.

Our specialty is mobile app development; we support various mobile development SDKs and we have developed more than 60 mobile apps in 15 different countries around the world in more than 10 different industries.

We adopt an Agile development approach to make sure we listen to our clients feedback at each project phase and to minimize the error percentage. We have a dedicated team assigned to provide an  excellent technical support and satisfaction to our valuable clients.

Events we have been to

We engage in networking to gain and exchange knowledge with potential partners all over the world  because we believe that events connect people, breed innovation, build communities and spark change.

So we try to exist wherever technology events are

INOVA was born in 2011. Driven by a vision to create an internationally capable and competent brand; our passion toward our goal drives us to achieve the growth curve that allows us to support more app ideas around the world through our young, talented and well trained Inovars. That’s why, we always speak of milestones when sharing our success.

2020
We are grateful for the successful past, looking forward to a marvelous future and working hard in the present to link between them.

Inova Software company began to expand and increase the number of employees, and accordingly, we decided to expand the services we provide, and now we reap what we sow and still count achievements……
2018

We have built great business relationships when we attended the Mobile World Congress event in Barcelona and Riseup summit.

Alo Moves (former Cody) has been acquired by Alo Yoga Inc. to be Alomove.

We have been mentioned by Entrepreneur organization in their website as one of the growing companies in Egypt and attended Techne summit.

And it has become a habit for Inova every year to take an industry as a new challenge and succeed in it.

One of the greatest moments in our journey was when Cody “Alo moves” one of our apps has been highlighted as one of the best applications on Apple TV and mentioned by Apple’s CEO, Tim Cook during their yearly WWDC event.

And our achievements have not ended after that,  Iphone for Islam website chose “Islamway” app to be featured as one of the most useful religious apps on app store.

And We have developed apps in new countries such as Canada and Kuwait and worked in new industries such as booking, travel, and medical.

We started to make a real impact in the tech world, we have got featured by AlamRakmy website, and they have written about Kazyon app and its success in the first year. And for the first time, we attended GITEX in Dubai.
2014

In 2014, we decided to expand our networking by attending the Cairo ict event, and Webrazzi in Turkey.
2013
This year, we set a goal to complete what we were doing, hoping that we would be one of the leading companies in the field of mobile app and web development; we have started our projects in Taiwan, Australia, and Egypt and penetrated new industries such as electronics, games, social, analytical, lifestyle, and religion.
2012
Our journey started in 2012 with a passion to leave a mark in the worldwide software industry, the first app we have developed was in the UK, KSA, New Zealand and the United state in several categories such as shopping, news, books, business, education, fitness, and sport.

By the end of the year the result was a strong motivation for us to continue what we started. 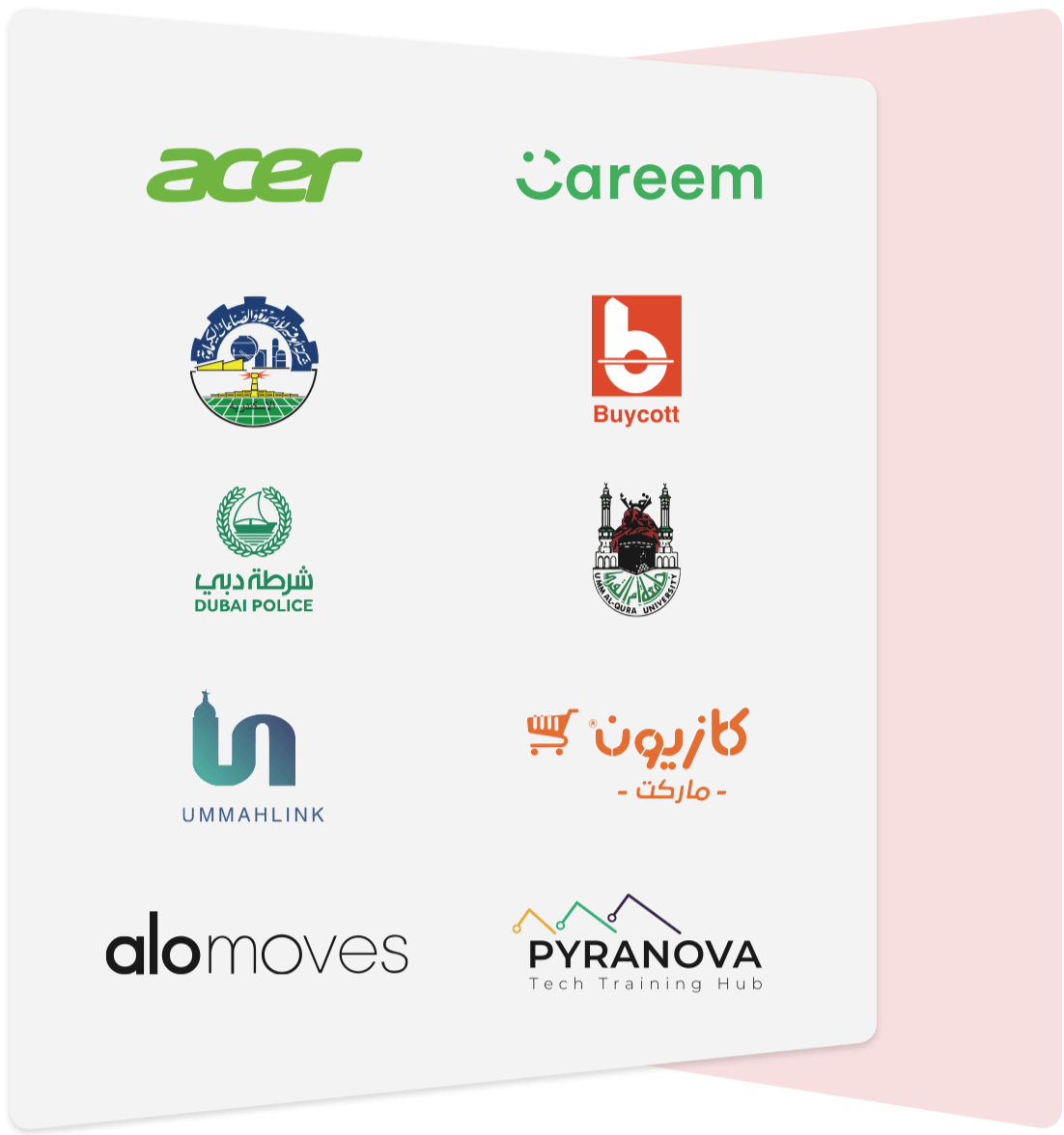